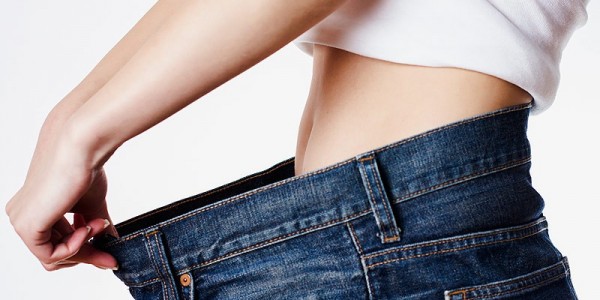 NEW YORK (Reuters Health) - Bariatric surgery is safe and effective in older adults, yielding results on par with younger patients, according to the first long-term outcomes study of bariatric surgery versus medical management in severely obese patients age 60 or older.

“We were pleasantly surprised that the outcomes we see in younger patients were very nicely reproduced in this older age group of patients,” Dr. Anthony Petrick, director of bariatric and minimally invasive surgery at Geisinger Medical Center in Danville, Pennsylvania, told Reuters Health.

“There is always the potential that older patients are going to have more problems in terms of their complications. We felt that even some of the cost issues around having longer length of stays or readmissions would be different, but we did not find a difference,” Dr. Petrick said in a phone interview.

“About the only thing that we found was that when patients had open gastric bypass, they did have a slightly higher complication rate; but open gastric bypass surgery is going far back in our cohort of patients. About 8 years ago we stopped doing open gastric bypass, and this pretty much parallels what is happening in the United States. Laparoscopic bariatric procedures have become the norm,” said Dr. Petrick.

He presented the study findings November 2 at ObesityWeek 2017, hosted by the American Society for Metabolic and Bariatric Surgery (ASMBS) and The Obesity Society (TOS).

Dr. Petrick and colleagues did a retrospective analysis of 919 mostly female patients age 60 or older with severe obesity (BMI around 46); 190 underwent laparoscopic RYGB, 115 had open RYGB and 32 had sleeve gastrectomy. The remaining 582 did not have surgery. Median follow-up was 56 months.

“In addition, surgery patients averaged a decrease in three medications a year after surgery, whether for diabetes or hypertension. Patients who didn't have surgery averaged one additional medication at one year,” he told Reuters Health. “There was almost no diabetes remission with medical management compared with 46% with surgery.”

There were 25 deaths during the 10-year study period (2007 to 2017). In multivariate analysis, overall survival at 10 years was better with surgery than without. “There is this thought that when you are 60, 65 or 70 years old, what difference does surgery make? But even at 120 months - 10 years - these patients had significantly better survival than patients who did not have surgery,” Dr. Petrick said.

“Just in terms of surgery itself, it seemed to be safe to do either lap sleeve or lap gastric bypass, and that's an important finding because it means that in our elderly patients we don't limit our options for these folks if they are morbidly obese and have medical problems,” Dr. Petrick said.

“With the graying of America, more seniors will continue to turn to bariatric surgery to treat their obesity and related diseases including type 2 diabetes. “This study provides further evidence that they can do so with confidence,” Dr. Eric DeMaria, director of bariatric surgery at Bon Secours Maryview Medical Center in Portsmouth, Virginia, who was not involved in the study, said in a news release.

The study had no commercial funding, and the authors have disclosed no conflicts of interest.